Albayrak himself stated that he does not like to use violence as a means to settle things, but no one condemned his actions. 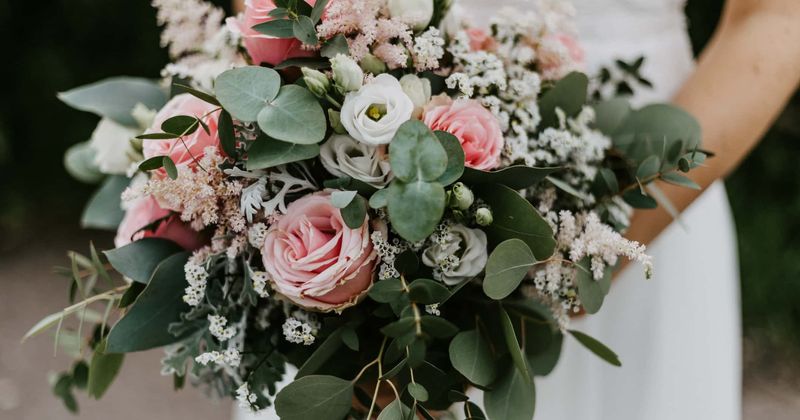 There are still many places in the world where taboo occurrences are more common than you think. Take the eastern province of Malatya, in Turkey, for instance. People have been reported to actually engage in child marriage here to this day. While that may come as a shock to us, there are places on earth where this is even forced upon the child, with no interference from the local ruling body. In fact, at times, they would even promote it. However, not everyone in these places is fine with this age-old concept and would see it eradicated sooner than later.

Turkey considering new law allowing men to avoid prosecution if they marry girls they've raped or had underage sex with.
It is being called the 'Marry Your Rapist Bill'
Law paves the way for child exploitation & legitimises child marriage & statutory rape.https://t.co/EDe9hLUdZ8

A wedding photographer in that very province is receiving praise at home and online after he refused to perform his duties due to the bride being a child at a wedding. Onur Albayrak physically assaulted an adult male client who was going to marry a 15-year-old girl. “The groom had come to my studio some two weeks ago and was alone,” Albayrak said to the Hurriyet Daily News. The photographer was initially asked to come and photograph the wedding, which was to take place in Turgut Ozal Nature Park on July 5th, 2018. When Albayrak noticed the bride did not look 18, he asked the groom about her age. The photographer responded with anger when the groom told him the bride was only 15.

“I saw the bride for the first time at the wedding. She’s a child, and I felt her fear because she was trembling. The groom attacked me as I was leaving. A child bride means child abuse, and no force in the world can make me photograph a child as a bride,” he said. “I wish this had never happened, but it did,” Albayrak put on his Facebook. “And if you were to ask me if I’d do the same thing again, I’d say ‘yes’.” Regarding the nature of local laws in Turkey, the legal age of consent for marriage is 18 years for both males and females. That means that the wedding, was, by all means, an unlawful occurrence. There are several human rights groups in the country that continue to put pressure on the Turkish government. They believe the outlawing of child marriages needs to be enforced with even more strict measures.

Onur Albayrak is a hero!
Albayrak is a wedding photographer and tried to stop the wedding when he realized that the bride was only 15 y o. He also got into a fight with the grownup groom and broke the creepy man's nose.#onuralbayrak#hero #stopchildmarriage #protectkids
✊☮

An estimated 1 percent of all marriages in Turkey involves a bride younger than 15. And 15 percent of marriages under Turkish sovereignty occur with a bride under the legal age of 18. These are not very definite statistics and the true numbers are harder to capture. These stats rely only on registered data and most child marriages are unregistered and take place as unofficial religious marriages. Albayrak did not try and hide the fact that he assaulted the man, and admitted to beating him up. That being said, he claimed that the assault was in self-defense. When he originally refused to participate in the wedding after seeing that the bride was well below the legal age for marriage, he was allegedly attacked. “The groom attacked me as I was leaving [but I was] happy to manifest his reaction.”

True hero. Turkish photographer, Onur Albayrak, stopped the wedding he was hired to photograph after realizing the bride was only 15-years-old. More than 100 wedding organizers in Turkey have called him to promise they would reject child brides. https://t.co/rfGmMgNsmM

According to several reports of the incident, the two men started to fight and it led to the groom's nose being broken. Since that happened, there was some media attention raised, and over 100 wedding organizers have since contacted Albayrak to swear off any involvement in child marriages. Albayrak himself stated that he does not like to use violence as a means to settle things, but no one condemned his actions.  The government can make the act illegal, but having those who perform the functions boycotting the practice can only help to end it. Under existing Turkish law, a judge’s order is required to marry anyone 17-years-old. It is illegal under any circumstances to marry younger anyone younger than 17.

Applaud Onur Albayrak, photographer from Malatya, who refused to take pics at a wedding after learning the bride was just a child of 15. When the groom tried to force him, Albayrak broke the groom's nose. "Child marriages are child abuse", he says. #MyHero https://t.co/mQV2GFchav