trending celebrity people lifestyle news animals
Mother Crushes Newborn Baby's Skull Moments After She Was Born, And Abandons Her At A Park

Mother Crushes Newborn Baby's Skull Moments After She Was Born, And Abandons Her At A Park 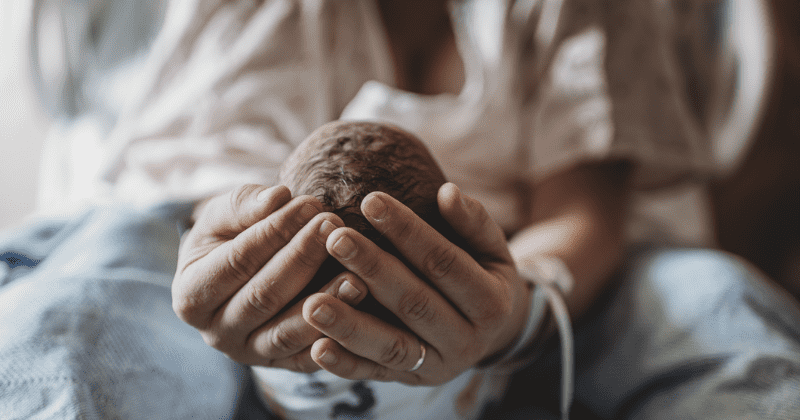 A young mother from south England was convicted of infanticide after she reportedly murdered her newborn daughter. 24-year-old Babita Rai, who works as a care home worker, took her child's life just moments after she was born and dumped the body in a park bush. According to Metro, the infant suffered repeated blows to her skull in Aldershot Park, Hampshire, back in May 2017. Following the "deliberate" strikes, the child was abandoned behind a fence, among the undergrowth in the park where she ultimately succumbed to her wounds two hours later. What's more devastating is that experts found evidence that suggested the child was less than six hours old when she died.

During a trial at Winchester Crown Court, which began on May 5, it was revealed that Rai was 20 when she gave birth to her baby at night under a tree in the area. She had concealed the fact that she was pregnant for months, reports Hamshpire Live News. When she moved to the UK from Nepal with her sister, Rai was already six months pregnant. However, she did not disclose this to the border officials and her GP. Even her colleagues at a restaurant, where she worked previously, were unaware that she was expecting. After arriving in the country she lived with her family who resided opposite the park.

As for the child, her mother gave birth to her and left her to die. The infant was found by the park's keeper on May 19, 2017, but it had already been two days since she had died. Police did not know her identity, thus the child was dubbed Baby M by them. It wasn't until years that Rai would be identified as the infant's mother. Rai was arrested in March, last year after DNA evidence matched her to Baby M. Investigators also recovered CCTV footage and witnesses' accounts that placed her near the area where the baby was abandoned. To top it off, her blood was reportedly found near the entrance of the park.

Rai was eventually cleared of murder after her defense lawyer Michael Turner revealed that she was suffering from PTSD and that she had no memory of the incident. "A lack of memory goes hand in hand with someone whose balance of mind was disturbed. She can’t plead guilty to something she can’t remember but she’s not shirking away from her responsibilities," said Turner defending his client. The prosecutor in the case was Adam Feest, who revealed the gruesome manner in which Baby M was murdered. "Within a very short time of birth, the baby suffered multiple fractures to her skull with associated internal bleeding and brain swelling," shared Feest.

Absolutely evil. I hope she gets what she deserves.

"Expert evidence indicates these were the result of multiple blunt force impacts and or significant crush injuries. Howsoever caused, they were deliberately inflicted injuries and could not have been sustained by the baby accidentally, either during the process of labor, even a traumatic one, or afterward, for example, the baby falling on the floor," explained Feest. The prosecutor when on to explain how the infant survived despite the heartbreaking violence, however, did not make it as she was left unattended and abandoned in a park. "The baby girl survived the injuries for perhaps between two and 12 hours, the likelihood being closer to two than 12," he said.

While the jury did not find her guilty of murder, they did find Rai guilty of infanticide. Per the Infanticide Act 1938, the offense is an alternative to murder when the mother causes the death of her child under 12 months while "the balance of her mind was disturbed by not having fully recovered from the effect of giving birth to the child." The 24-year-old woman was remanded in custody and is set to appear in court on July 19 for her sentencing. According to BBC, the judge, Mr. Justice Johnson said, "In most cases, a non-custodial penalty is imposed," while adjourning the sentencing.