The man was in intense grief and his girlfriend wanted to support him and do anything that would lift him during this tough time. 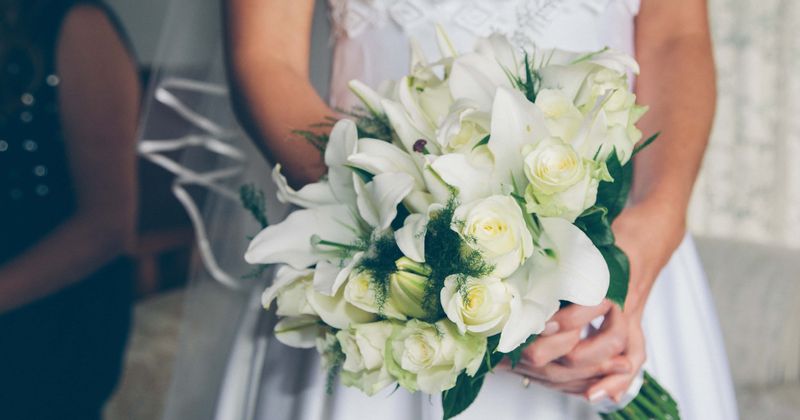 There were some who praised the woman for making this huge sacrifice just to help her boyfriend through this tragic time but most were left baffled by her actions. She technically dumped him and married his father, which definitely wouldn't be helping the boyfriend during his time of grief. But what happened in 2016 is far more shocking than this. A woman revealed that her ex-husband was planning to marry and have children with his biological mother who she referred to as his "mummy girlfriend."

According to Mirror, Ben Ford reunited with his mother Kim West in December 2013 nearly 30 years after she gave him up for adoption. On meeting each other they experienced an "instant bond" and began having a sexual relationship. when Ford's wife Victoria found out about it, she immediately left him. Now the mother and son duo insist they have an "incredible" sex life and that it is not incest but "Genetic Sexual Attraction," a term used to define the sexual attraction that people feel for their relatives after meeting them as adults.

The mom revealed how Ford's wife became concerned about the nature of their relationship before having a "hysterical" rant when she found out about the having sex. "(Victoria) was welcoming, yet I couldn't warm to her. I felt a growing sense of competition and when Ben touched her I felt jealous," said West. "I became even more aware of the fact that (Victoria) thought I was spending too much time with Ben. She would constantly call him when we were together. Eventually, he admitted she was giving him grief about spending time with me. 'She calls you mummy girlfriend,' he said."

Wife of man marrying his mother called her 'mummy girlfriend' before discovering they were having sex https://t.co/zQjs8tu9wI

The pair came together after Ford sent a letter out of the blue in 2013. Soon they began talking on calls and eventually agreed to meet up as they felt like they had "known each other for years." Apparently, the interior designer mom realized that she was attracted to her son as she began having "sexy dreams" about him. Confused about her feelings, she looked it up on the internet and learned about Genetic Sexual Attraction (GSA). Following this, she met him at a hotel where they drank a bottle of champagne and shared their first kiss.

Three days later, he told his wife about his affair with his mom and flew to Michigan with her to start a new life. "This is not incest, it is GSA. We are like peas in a pod and meant to be together," West explained. "I know people will say we're disgusting, that we should be able to control our feelings, but when you're hit by a love so consuming you are willing to give up everything for it, you have to fight for it. It's a once in a lifetime chance and something Ben and I are not willing to walk away from."